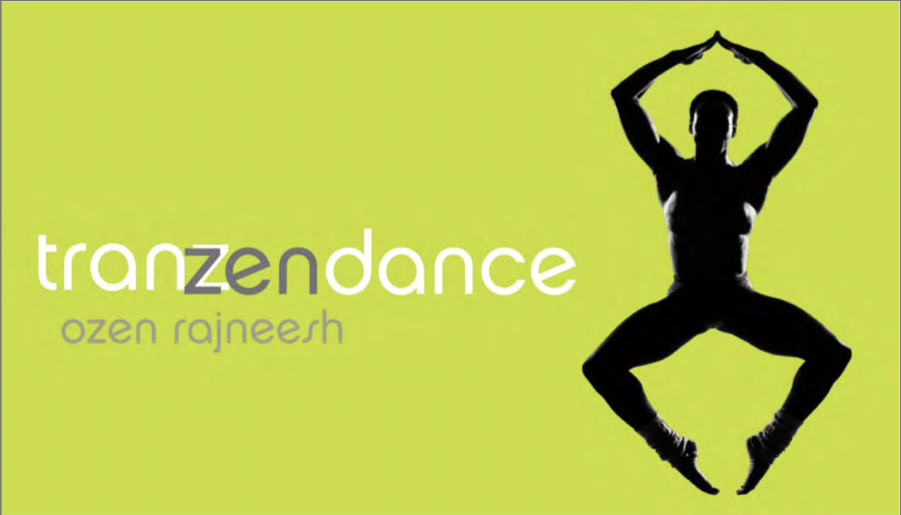 tranZENdance– quotes from world tours
messages taken from transcriptions of OZEN rajneesh spontaneous talks of question & answers offered during his evening MYSTIC ROSE gatherings throughout the world.
OZEN rajneesh speaks about inner silence and how to reach it through totality in dance, music, meditation and creativity.
in a direct contemporary way his talks express the beauty and joy of innocence, of being one with nature on the inner journey and responds to seekers questions offering wisdom and deep insight with simple methods of meditation leading to awareness